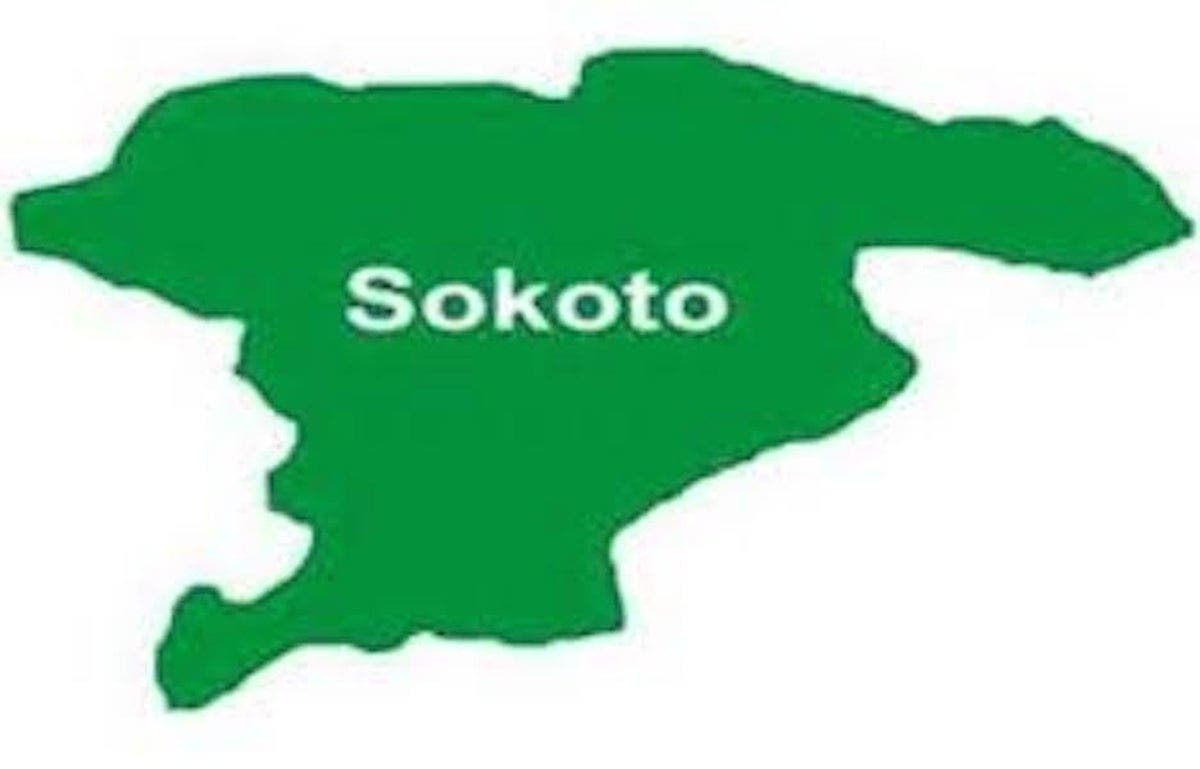 The National Project Coordinator, Office of the Conditional Cash Transfer, Jafar Yabo, who disclosed this to journalists at the enrollment training for Community facilitators in Sokoto, said the State recorded a low number of only 3,200 beneficiaries in the exercise previously conducted.

Yabo noted the Ministry of Humanitarian Affairs tried effortlessly to increase the number to 33,000 in the first phase and 53,000 in the second phase, increasing the number of beneficiaries to over eighty thousand.

“The number was spread across the 23 Local Government Area of the State. “We targeted beneficiaries from the poor and vulnerable households who are selected using world bank targeting mechanism to benefit from monthly ten thousand naira stipends,” Yabo stressed.

He added that the Conditional Cash Transfer program was an effort by the President Buhari administration’s quest of lifting over 100 million Nigerians out of the poverty line.

“Now we are training community facilitators to go to the field and start capturing the new beneficiaries, and I’m assuring you that the exercise will be non-partisan,” he maintained.

Earlier in her address, Haj. Kulu Nuhu, the acting permanent secretary of the Ministry of Women Affairs, stated that the State Government had provided the enabling environment and all the necessary support for the exercise’s smooth success.

“Women in the State constitute the largest percentage of the beneficiaries because of their vulnerable nature, and they are the caregivers,” she said. She added that, not fewer than 152 Community facilitators are currently undergoing training.