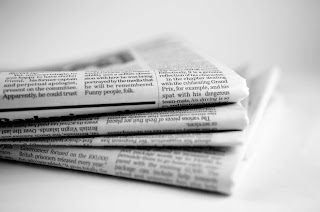 Senior military officers who spoke with TheCable Wednesday said about 10 soldiers had gone missing, before the troops went back and “found five bodies from those missing”.

“The military had to storm, and this time, with air strikes when about 10 of our soldiers got kidnapped,” one of the sources said.

“We flushed the criminals out, and while ground troops were combing the area, we found bodies of our soldiers, dismembered. It was shocking. We put their bodies together.”

Another source added that they ensured “no civilian was killed in the operation”.