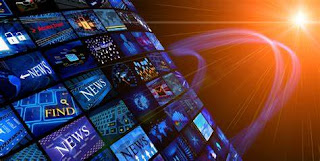 Eight members of the Redeemed Christian Church of God (RCCG), earlier abducted in Kaduna have been freed.

According to reports the eight members were kidnapped on the Kachia-Kafanchan highway Friday evening while travelling in the church’s bus.

Adeboye, through his official Twitter handle said: “Today I got the exciting news that our brethren who were in captivity of kidnappers have all been released and taken to the Hospital for checkup and tests. Glory be to Jesus.”