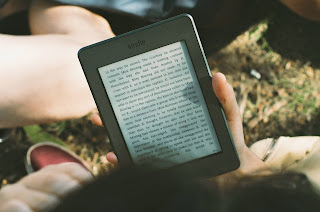 4.7 MARITAL STATUS VERSUS CONTESTING PUBLIC OFFICE
The relationship between marital status and contesting for the post of the president and governors etc. alongside men is worth showing, so as to fully evaluate if marital status has any form influence on a women’s decision to contest the above position alongside another man.

As is stated in table 8 above, 60 percent of the single respondent strongly agreed that women can contest alongside men in the mentioned post. 12 percent of the married respondent mildly agreed, while 20 percent of the respondents who are single are the same view. 88 percent of those married women feel that women who are Muslim should not contest for political offices of any kind against men, as they mentioned that, most of them have their families to take care of, which is a duty that is given to them by Allah and as such it is incumbent for them to follow or adhere to this religious injunction. All the widowed respondents disagreed on the issue of the women folk contesting against men majority of them are of the firm belief that Muslim women in this society rather than contesting political positions with the males should give moral and psychological support and advice to men who are engaged in politics these should include individuals such as their husbands, sons, brothers, and uncles.

4.8 EDUCATION QUALIFICATION VERSUS CONTESTING PUBLIC OFFICE
Table is intended to determine if there is any meaningful relationship which exists between education and contesting for political offices. In an attempt to confirm our hypothesis that states that women with higher social-economic status participate more in politics, while those with intense religious devotion especially Muslim women, participate less in politics. For example those with Islamic education.