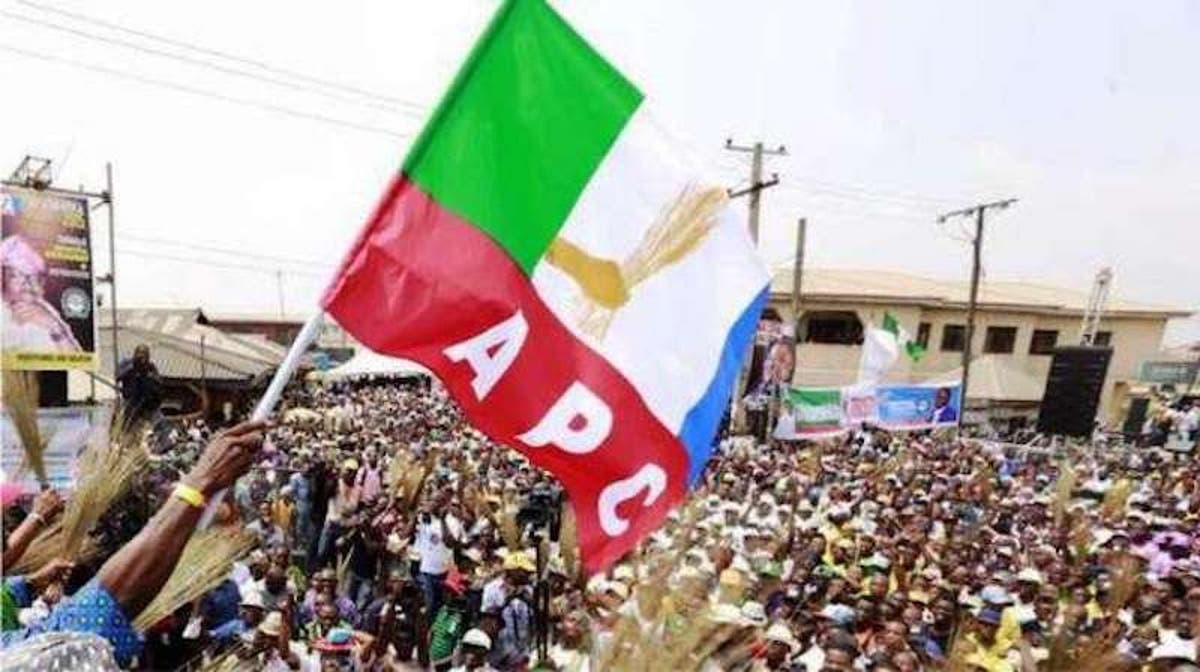 A group, Coalition of Civil Society Organisations in Nigeria in conjunction with other groups in the ruling All Progressives Congress (APC), havs endorsed the former governor of Adamawa state, Murtala Nyako for the office of the party’s national chairman.

Daily Trust reports that aspirants for various offices in the National Working Committee (NWC) of the party have started scheming ahead of the party’s national convention slated for this year.

The Spokesperson of the group, Comrade Abdulsalam Muhammad who disclosed this during a press conference in Kaduna said it had ex-rayed key personalities and came to the conclusion that Nyako has what it takes to lead the party.

He noted that Nyako possessed the requisite experience and the desired leadership qualities, going by his “rich” experience in public service where he demonstrated competency as a grassroots politician.

“Murtala Nyako has progressive ideas and capacity to reconcile all aggrieved party members and rebuild the confidence as a stabilized force and a bridge builder to navigate the murky waters of politics in Nigeria.

“The APC was formed in 2014, with the vision of salvaging Nigeria and placing it in rapid and impactful development. Despite the achievements of the APC-led government, the party cannot retain power come 2023, unless the leadership of the party is handed to a more capable master, strategist and visionary individual because the party is the vehicle on which government is formed,” he stated.