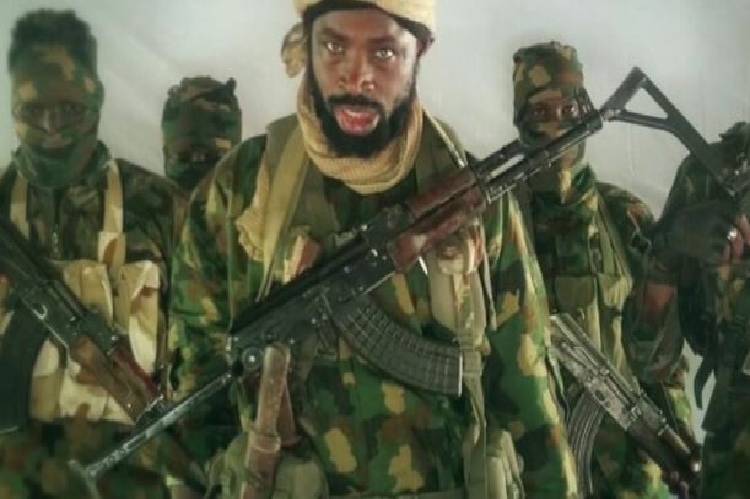 The report of his death, however, elicited both doubt and excitement from Nigerians who demanded to see his body, given that the Boko Haram leader had previously been reported dead.

Some of the reactions to latest reports of the Boko Haram leader’s death.

@OgbeniDapo said, “Abubakar Shekau has reportedly been killed like 4 times before. We want to see his dead body, before he wakes up and makes a crazy video taunting the country and our Army again in 2 weeks. If indeed he is dead, may his soul rot in hell.

@bulamabukarti said, “For those reaching out to me, I’m keeping tabs on the multiple reports that Shekau has been killed by ISWAP. The news is becoming more and more likely, but not yet definitive from my side. If the longest lasting terrorist leader has been killed, that will be a huge turning point”.

@Mohnice said, “So Boko Haram leader Abubakar Shekau was killed for the 9th time yesterday. No way that guy got 9 lives? No way he is immortal”.

@Mister_Mash said, “Shekau has been “killed” too many times for me to just believe an unconfirmed report. When it is confirmed, I’d celebrate to the high heavens until then I’d hold on to the hope that he is mortal and would die someday”.

@iamibrahimsabo said, “He got killed but yet they haven’t revealed his corpse… Hmmm wait for another drama oo, in this country ehhn trust nobody and live in peace”.