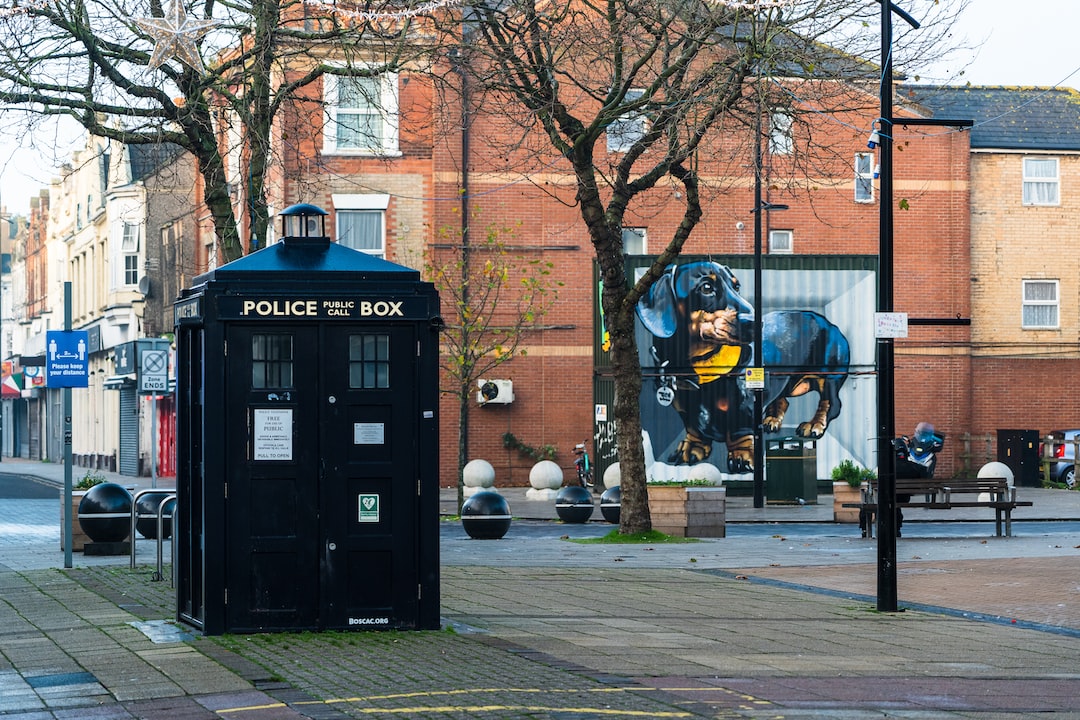 Three teenagers and five other serial kidnappers in Osun State have been confirmed apprehended by the Osun State Police Command, Osogbo on Saturday.

According to reports the crime syndicates had kidnapped a 65-year-old woman named Mrs Akiishi Catherine in Benue State and was demanding ransom. Apply for Office Management Assistant at the U.S. Consulate Abuja Nigeria, Salary $34,021 USD annually.

It was investigated that the crime syndicate relocated to Osun State in bid to negotiate and collect ransom and cover their heinous crime. The syndicates had killed the 65-year-old woman and three of their victims before relocating to Osun State in recent time. DAAD Helmut Schmidt Scholarship Program in Germany 2022

The spokesperson of Osun State Police Command, SP Yemisi Opalola confirmed this in a statement that they arrested eight members of a high-profile, serial kidnapping syndicate on Friday, 7th May 2021.