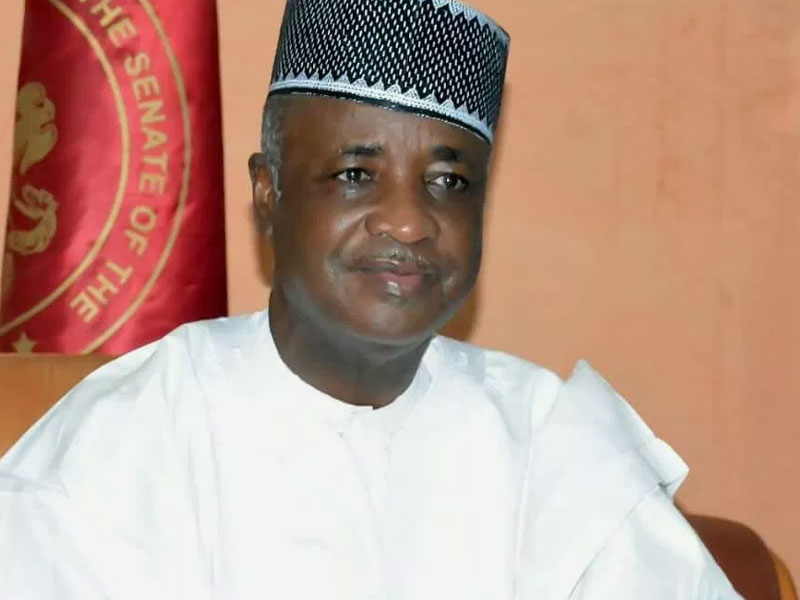 The Senior Special Assistant Media and Publicity to the Senator, Bashir Rabe Mani, who disclosed this in a statement, said Wamakko had “sustained his invalubale gesture of the distribution of potable water to the highly elated residents.”

It was observed that the residents had heaved a sigh of relief as the perennial scarcity bites harder in the city and its environs.

“This routine gesture of Wamakko has greatly alleviated the suffering of the residents who were being affected by the dearth of adequate potable water” the statement said.

Commenting on the exercise, the Chairman of the Water Distribution Committee, Alhaji Anas Dan Nayaba said that they had already visited Rijiyar Dorowa, Unguwar Mallamai, Unguwar Rogo, Gidan Tarihi and Siriddawa , among several other areas in the metropolis.

While lamenting the dearth of water from the public water supply sources, Dan Nayaba averred that, the gesture would be sustained as directed by Senator Wamakko.

“We will try as much as possible to reach all the nooks and crannies of all the areas that are facing the acute scarcity of water,” he promised.

Daily Star Nigeria gathered that there has been accute water scarcity in some parts of sokoto metropolis, particularly in areas suvh as Mabera, Tudun Wada, Bazza, Runjin Sambo amongst others.

It was also learnt that in some areas, a Jerrican of water costs between N80 and N100.